Gadget Controller
Mobile Tricks
Samsung Galaxy Note 7 which is popularly known as fire device. many people claims the explosion of their samsung galaxy note 7. after samsung close their this chapter their another most popular device Samsung Galaxy S7 exploded in U.S.

Phonearena said that one of their readers which is living in U.S. he said that one customer came to his shop with his exploded Samsung Galaxy S7 Edge. he was very sad because recently he returned his galaxy note 7 ( Safe one ). Owner of that exploded S7 Edge said that he was charging his S7 edge overnight using the OEM Charger which was came with the device. 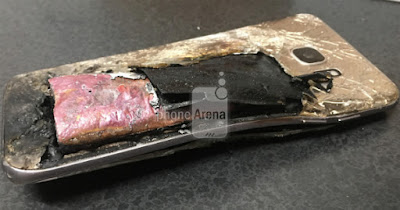 This was not the first time one when samsung galaxy S7 edge explode. Last month a man who is working on construction job in Ohio he said that his S7 Edge burst in his pants he suffered from third degree burns and went through painful surgery. even last month also S7 exploded in midnight while charging even the device was charging with its original samsung charger.

It’s a big issue samsung must have to take a strong action against it and improve their build qualities and must give replace or refund the money to those whose samsung smartphone got exploded. 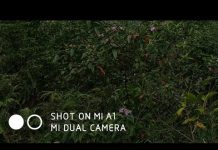 How to remove the text “Shot on MI A1 dual camera” 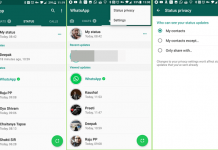 How to disable/remove the new ‘Whatsapp Status’ feature

How to Fix Google Play Services error on Lineage OS 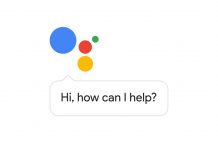 Get Google Assistant on any Android Device with Google App 6.13.5.21 (No Root) 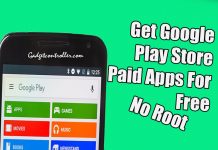