Both Nokia 3 & 5 are the budget smartphones with a great look and strong build quality. Overall they are manufactured by Nokia. Nokia 6 was launched in China. However, Nokia 5 is released today at MWC 2017. So, we decided to share the specs, release date in India and pricing of this Nokia 5. (Nokia 5 release date in india) 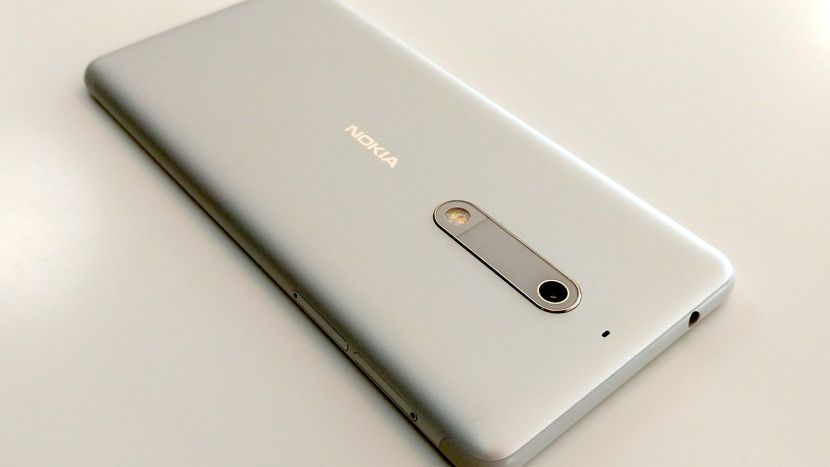 Nokia 5 comes with 2GH of RAM, 1.4 GHz quad core snapdragon 430 processors, Aderno’s 550 GPU for playing games, watching full HD videos without any hang, It comes with a great screen size of 5.2-inch which is 720p display. It comes with Android Nougat (latest) out of the box. It has 16GB internal storage, where you can store your files, music, pictures and all. For photography purpose, this Nokia 5 is really an Okay as it comes with 13 MP rear camera and 8MP front facing the camera.

Nokia 5 is available in the market for £199 which would be approximately around 14k Indian rupees.

Nokia 5 will release in India very soon. We don’t know the exact date yet but before the end of this year, the device will be in our hand.

So this was our quick intro about all new Nokia’s 5. If you have any thoughts then please drop them in the comment section. 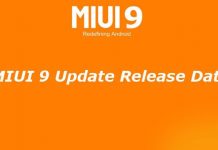 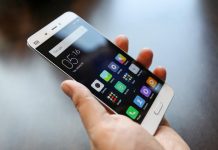