Skip to content
ADVERTISING
Recently Google released it’s two smartphone “Google Pixel” and “Google Pixel XL” they are very unique they have a lots of different features and changed icons. but those who can’t afford it, they can easily experience it’s new feature on some extent by downloading and installing Google Pixel Launcher which is available on play store. In MIUI 8 or above you might face some issue in setting up Pixel launcher because MIUI is customized version of Android. 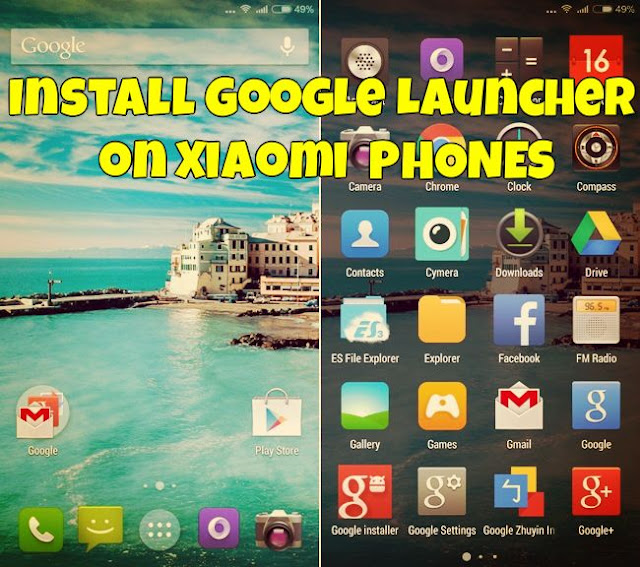 So in this step by step guide we are going to tell you How to easily install and setup Google Pixel launcher on xiaomi’s device running Miui 8 or above and we will also tell you how to make it as your default launcher. this launcher will cover all the features of Google Pixel like Weather , Stock Android UI , Google Search Button , Wallpapers etc..

Note : It will not give you Features like Google Assistant and others main feature.

If you want to install Google Assistant on any Android device then Click Here.

We’ve tested this feature on Xiaomi Mi 5 It was running Miui 8 and this worked perfectly so it will also work for other devices too without any problem.

So let’s get started.

How To Make Google Pixel Launcher As Your Default launcher

How To Replace Normal Icon Pack With Pixel Icon Pack.

That’s all you have successfully installed Google pixel launcher on xiaomi device.
Stay tuned for more updates and tricks !
ADVERTISING