Skip to content
Recently Google released it’s two new smartphone Pixel & Pixel XL which is gaining its demand in market day by day. because of its brand new and different look which is liked by all but the price range of pixel and pixel xl smartphones are very high and only some peoples can purchase it but for those who can not purchase it don’t be sad. 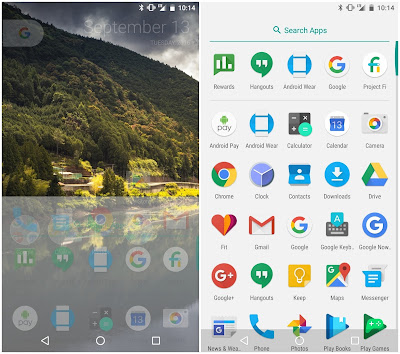 Google has launched its google pixel launcher over google play store  so that everyone can experience Google pixel and xl looks and some features of it.previously we had seen unofficial versions and leaks from the pixel launcher yet they we still in testing mode.
by the way from looks you won’t be able to see any much difference about the pixel series. and there is no google seek bar at main display. there is re designed google tablet widget and date short cut. 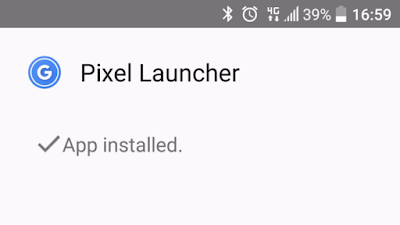 After using the launcher we can say that there is nothing so special in this launcher however there is redesign google tablet and date shortcut and round icons but still you can experience the brand new look of google pixel and pixel xl.
So here we are providing you the download links 🙂
You can download Google Pixel Launcher From HERE
Click Here to like our Facebook Page
ADVERTISING